They’ve worked together before, when The Maneken has made few remixes of Tomato Jaws tracks and Nata has recorded duets with Eugene and has played traditional flute’s part for The Maneken albums.

It took years to start ONUKA though the idea of collaboration has been discussed for a long time. In summer of 2013 artists began the recording process of their first single Look. Eugene composed music and played drums, bass and keyboards parts and Nata has written the lyrics and recorded vocals and flute part. The complete band ONUKA includes vocal, keyboards, two trombones, French horn and bandura (Ukrainian traditional instrument). 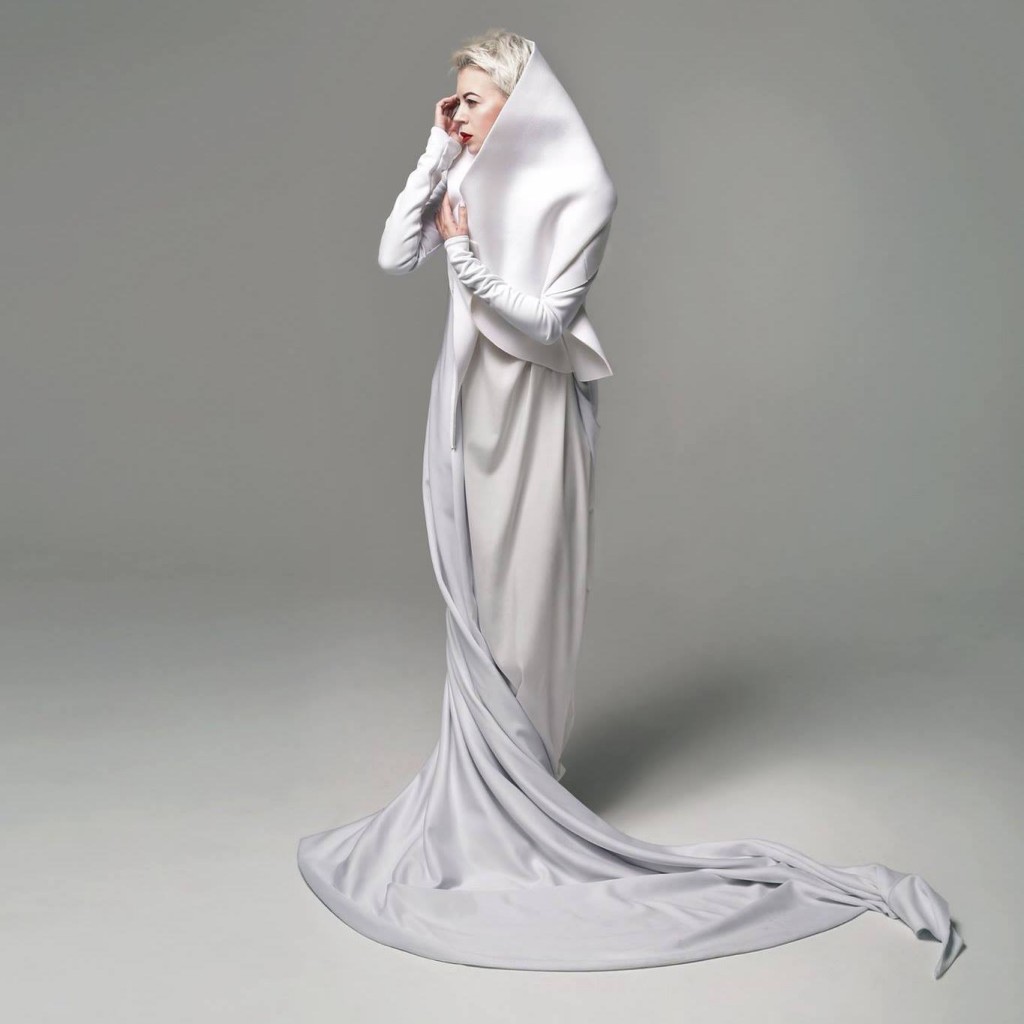 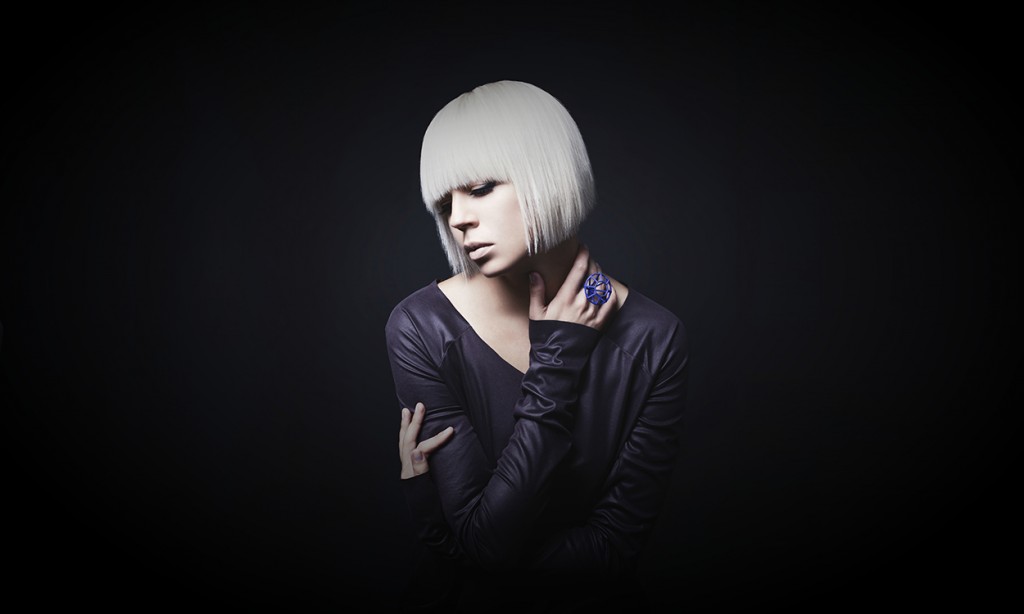 The name ONUKA means « granddaughter » in Ukrainian. It pays tribute to Nata’s grandfather Alexander Shlenchik, who was one of the greatest masters that produced traditional musical instruments. His most known work is restoration of Taras Shevchenko’s kobza (also Ukrainian traditional instrument). 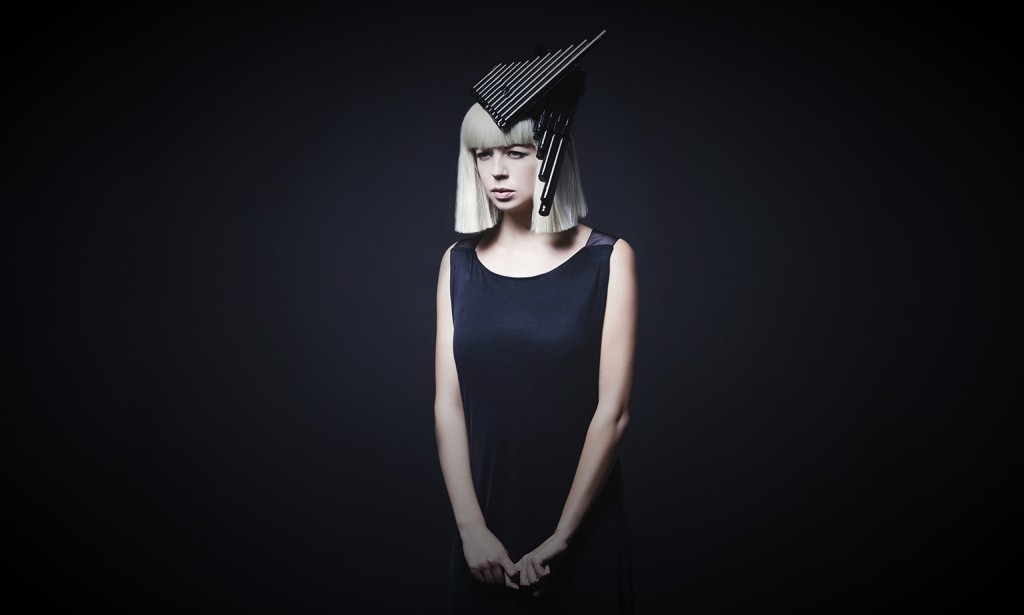 For many years I had a dream to use the sounds of Ukrainian tradtional instruments and melodic pattern of Ukrainain traditional music in our tracks. I was always thinking that ethnic elements make the sound more spiritual and attractive at the same time. We want to intoduce our ancient culture to the world but make it in ultra-modern way. My goal is to give new impulse to traditional music and make it sounds as music of 21st century.

We’re going to show to the world how beautiful the Ukrainain music is. Hear in USA people never even heard these kind of sounds and never knew that such instruments even exist. We gonna enlighten them 🙂

The first EP « Look » was released and debuted at #1 in iStore Ukraine. 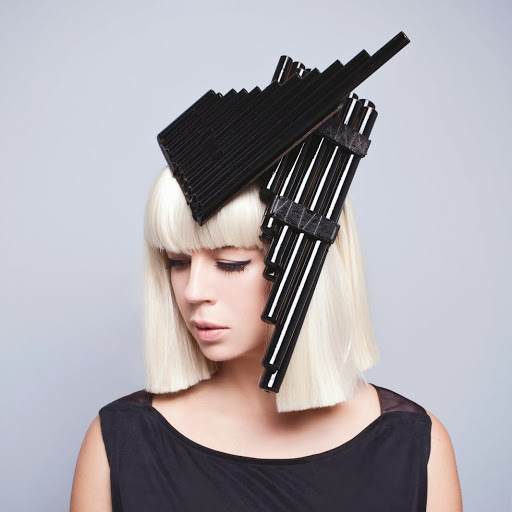 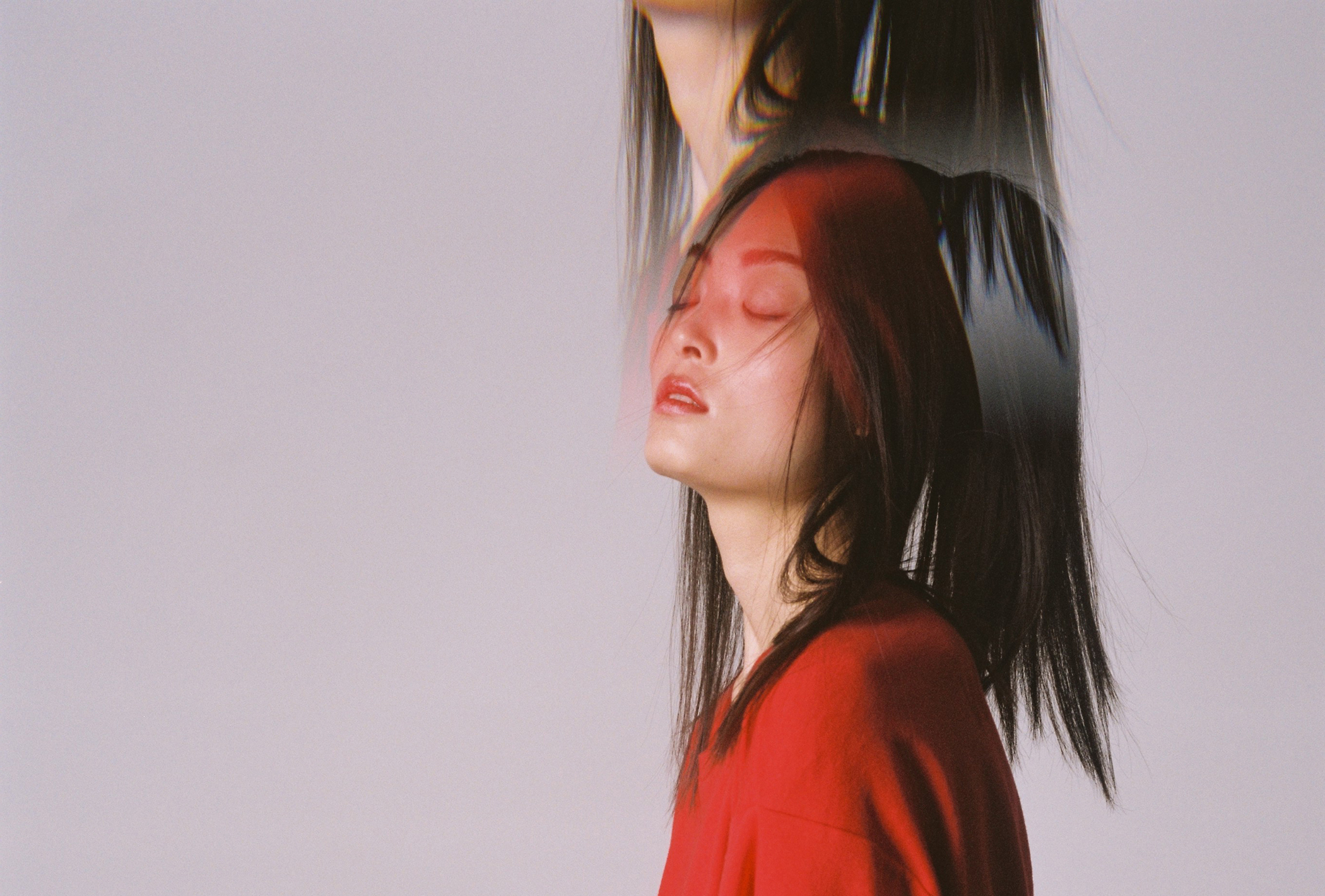 Send us your submissions to submission@justemagazine.com to be published on Juste Magazine or on our Instagram.